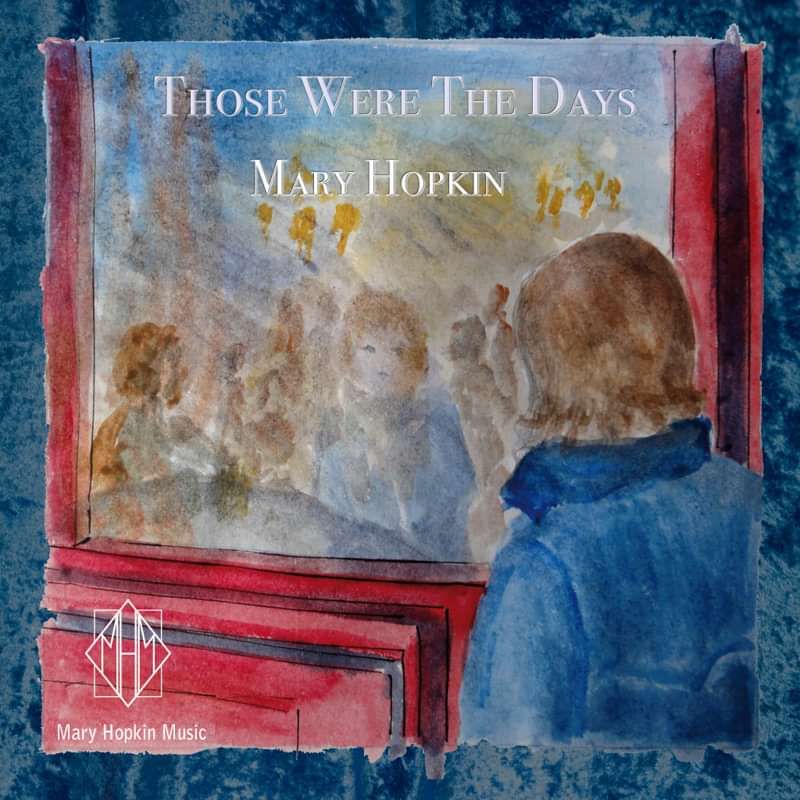 Mary Hopkin - Those Were The Days

Mary Hopkin recorded 'Those Were The Days' four times: • 1968 - produced by Paul McCartney and reaching number one around the world • 1972 - Live at the Royal Festival Hall • 1977 - with Tony Visconti, along with 'Goodbye' • in 2018 - with daughter Jessica Lee Morgan and son Morgan Visconti, as a 50th anniversary celebration

Mary remembers: "The recording was quite a momentous occasion for me. It was in Abbey Road Studios. There was a full orchestra there, which was quite intimidating. The song was fresh and new to me, even though I'd learnt it, so when we started recording I was very timid about it. "Paul would come in and say, 'Think about the lyrics and who this person is.' I wasn't happy with what I'd done, so he said, 'Go home and think about it and we'll try again on Monday.' Which I did. And in the meantime John Lennon rang me at home in Wales and said, 'To err is human, to forgive divine. Just try again. You know you'll do it.' That was so sweet because Paul must have told him that I was nervous and didn't quite get the take. That was such a lovely thing to do. "I went in on Monday and nailed it, they said... But I was more comfortable with it. Generally the song was about a much older person than I was. I was a little schoolgirl basically. Maybe that's what worked with the song, the fact that I was almost a child, singing an older woman's song. That's what people liked about it. But I felt privileged to have been given that song by Paul." This recording is still owned and controlled by Apple Records. It can be distiguished by a cymbalum opening to the song. It's available on legitimate download services. The numbers: • TWTD was number 1 on the UK Singles Chart. • Number 2 on the US Billboard Hot 100 (held off no 1 by Hey Jude) • Number 1 on Canada RPM Singles Chart • Number 1 Germany • Number 1 Switzerland • Sold 1.5m copies in USA • Awarded Gold Disk by RIAA • Global sales 8m