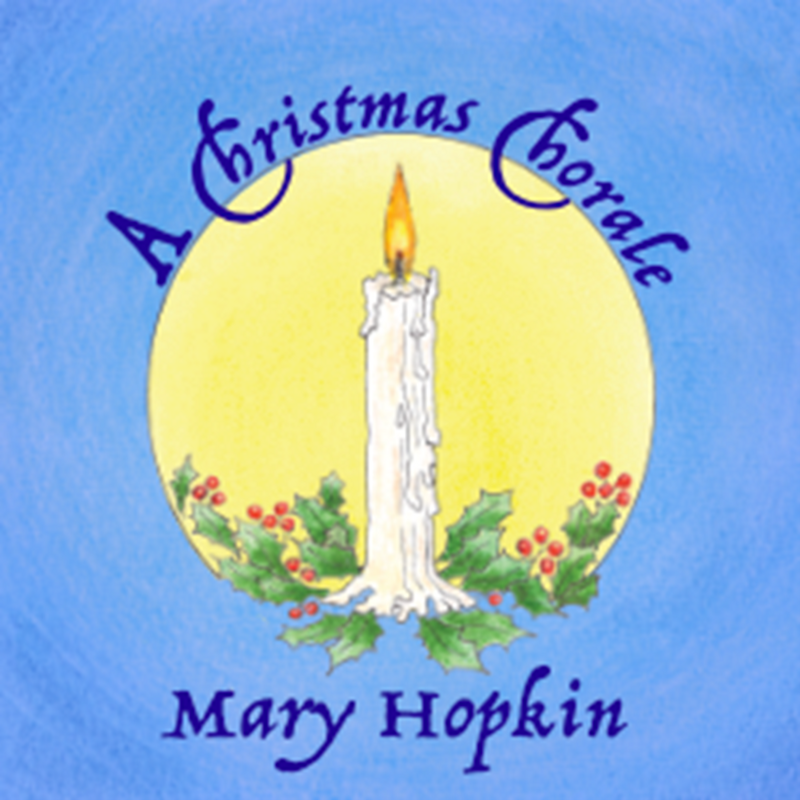 CD in a cardboard gatefold sleeve with an 8-page lyric booklet. Following on from 'Iesu Faban', released in 2015, Mary sings some of her favourite Welsh and English hymns. Joining her are her son and daughter, Morgan Visconti and Jessica Lee Morgan, as well as Christian Thomas. This album includes tracks from the Christmas Songs EP released in 2008. Album Review Spill Magazine, Aaron Badgley It is nice to hear some carols one does not always hear on traditional Christmas albums, such as the wonderful 'So Blyssid Be The Tyme' or 'Far, Far In A Manger'. Hopkin does an incredible version of 'In The Bleak Midwinter' and includes all of the verses. Hopkin and Morgan's vocals blend together, and it is heavenly. She also wrote a song for the album, 'Rejoice (Madrigal)'. A beautiful song that fits nicely here. A Christmas Chorale closes with the short but powerful 'Heavenly Host', written by Morgan Visconti. It is hard to believe that the choir is so small upon hearing this incredible piece of music. There are five bonus tracks here, referred to as "Stocking Fillers", which add a great deal to the collection. One of the highlights is the incredible 'Snowed Under', originally released in 2008. This original is a work of art. Lyrically and musically, it is simply fantastic, and one of the best songs she ever released. "So what have we to laugh about/Sometimes I'm not so sure./But Christmas, Christmas is here," rings more true today than in 2008. The bonus tracks also include her moving version of 'Mary Had A Baby' which was recorded in 1972 and produced by Tony Visconti. The song's original B-side, 'Cherry Tree Carol' is also found in the bonus. Finally, one gets to hear a 12-year-old Mary Hopkin performing at her grammar school, singing 'The Holly and The Ivy'. It is heart-warming. A Christmas Chorale is the perfect Christmas album. Hopkin ties in the meaning of Christmas, while at the same time incorporating the joy, beauty, and nostalgia of the season. It is a work of art, and a Christmas album that will be enjoyed in this household for years to come.