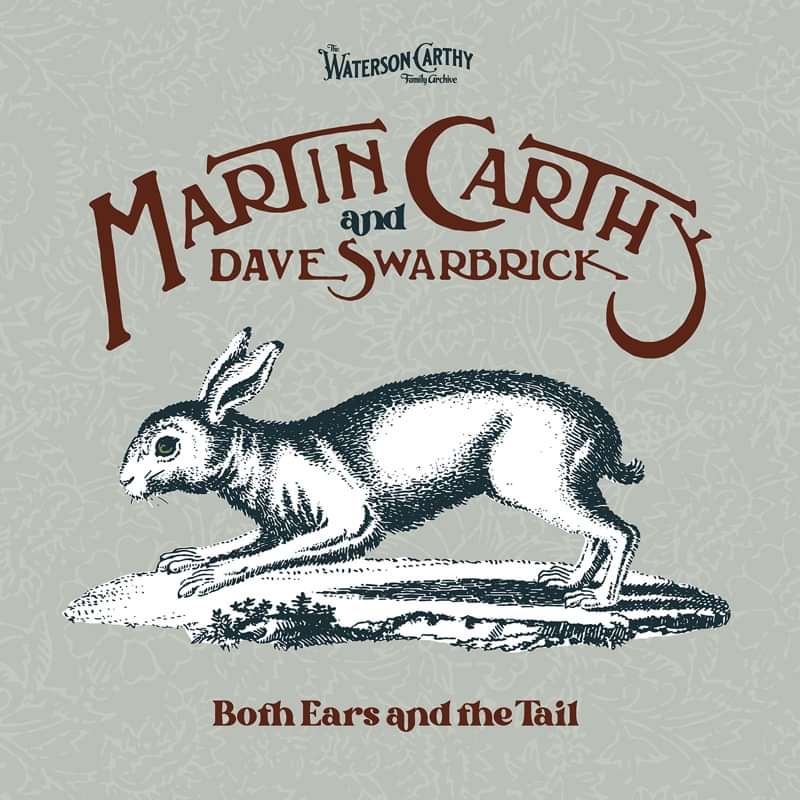 Martin Carthy & Dave Swarbrick - Both Ears and the Tail

Martin Carthy MBE is an English folk singer and guitarist who has remained one of the most influential figures in British traditional music, inspiring contemporaries such as Bob Dylan and Paul Simon, and later artists such as Richard Thompson, since he emerged as a young musician in the early days of the folk revival. He has also been involved with many musical collaborations. He has sung with The Watersons since 1972; was twice a member of British folk-rock group Steeleye Span; was a member of the Albion Country Band 1973 line-up, with members from the Fairport Convention family and John Kirkpatrick, that recorded the Battle of the Field album; and was part of the innovative Brass Monkey ensemble, which mixed a range of brass instruments with Carthy's guitar and mandolin and John Kirkpatrick's accordion, melodeon and concertina. Carthy was also a member of The Imagined Village for all three of their albums 2007–2012. David Cyril Eric Swarbrick (died 2016) was an English folk musician and singer-songwriter. He has been described by Ashley Hutchings as "the most influential [British] fiddle player bar none" and his style has been copied or developed by almost every British and many world folk violin players who have followed him. He was one of the most highly regarded musicians produced by the second British folk revival, contributing to some of the most important groups and projects of the 1960s, and he became a much sought-after session musician, which led him throughout his career to work with many of the major figures in folk and folk-rock music. A member of Fairport Convention from 1969, he is credited with assisting them to produce their seminal album Liege & Lief (1969) which initiated the British folk-rock movement. This, and his subsequent career, helped create greater interest in British traditional music and was highly influential within mainstream rock. After 1970 he emerged as Fairport Convention's leading figure and guided the band through a series of important albums until its disbandment in 1979.

Track Listing: The Leitrim Fancy + Drowsy Maggie + Staten Island + The Corbie and the Craw | High Germany | Fair Maid on the Shore | Porcupine Rag | The Bonnie Black Hare | Sovay (The Female Highwayman) |The Barmaid + Peter Street + The Mason’s Apron | The Broomfield Hill | The Wind that Shakes the Barley | The Hen’s March + The Four Poster Bed | Man of Newlyn Town | Dill Pickles Rag | The Two Magicians | The Kid on the Mountain + The Donegal + The Swallowstail + The Marquis of Tullybardine