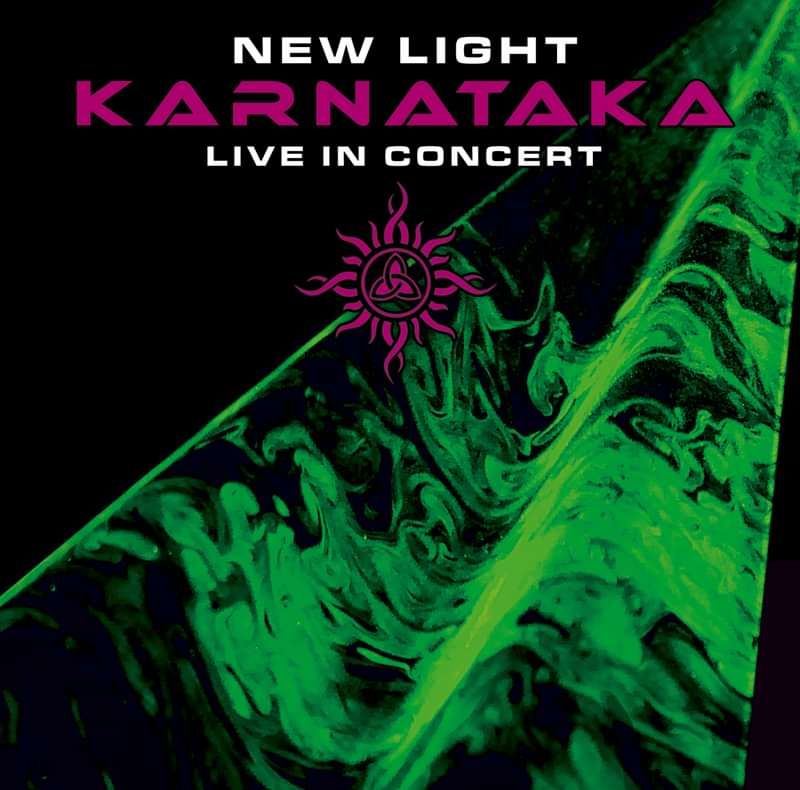 New Light (Double CD) was recorded at The Met Theatre, Bury, UK during the band’s critically acclaimed New Light Tour in 2012 and captures Karnataka at their most powerful and majestic best. New Light features tracks from the band’s back catalogue including the award winning (Best International Album – World Web Awards Italy) studio album The Gathering Light. The set also includes previously unreleased versions of the traditional Celtic classic Lagan Love and new song My Love. New Light marks the debut performance of lead vocalist Hayley Griffiths’ her breathtaking voice clearly illustrating why she was handpicked by Michael Flatley himself to perform in the Celtic phenomenon Riverdance and Lord Of The Dance. Hayley’s incredible vocal range brings a new dimension to the sound of Karnataka, marking their transition to a powerful, symphonic tour de force.

Disc One: Karnataka | Serpent And The Sea | Delicate Flame Of Desire | Heaven Can Wait | Tide To Fall | Forsaken | After The Rain | The Calling | Lagan Love | Our Love | State Of Grace | The Journey | Your World | Heart Of Stone | The Gathering Light