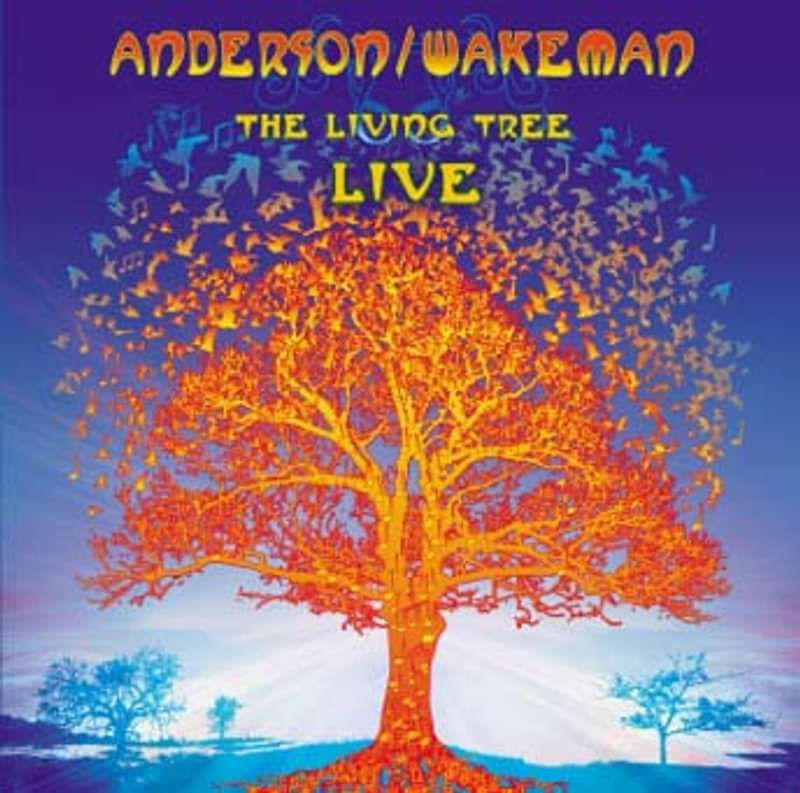 Despite both Jon Anderson and Rick Wakeman having extensive successful solo careers stretching back to the mid-seventies both men will probably forever be associated with the classic line -up of British rock band Yes, and throughout the seventies and for various periods in the eighties, nineties and beyond both artists enjoyed a fruitful and hugely successful working relationship as part of Yes. The duo, however, have worked together outside of Yes performing in the UK in 2006, both classics from the Yes catalogue and also selected items from the pair's individual solo catalogue. In 2010 it was announced that Jon Anderson and Rick Wakeman were to tour together once more, with the tour taking place at the end of the year. The tour featured material from their time with Yes but more importantly, material from the duo's then new album The Living Tree. From this tour a compilation of live highlights was overseen by Jon and Rick. The live album features songs from The Living Tree, including Just One Man, The Living Tree part 1, 232411 and also a selection of Yes classics including And You And I, Time And A Word and Long Distance Run Around. There is a massive audience for both Jon Anderson and Rick Wakeman as solo artists but as artists universally connected and associated with Yes this live album will be hugely anticipated by the strong Yes fan base.