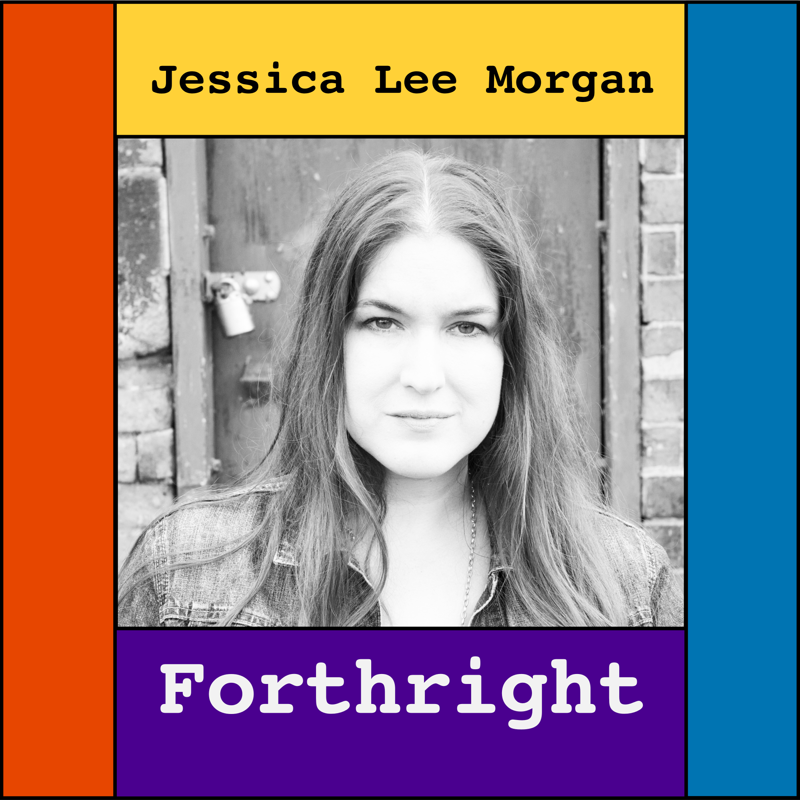 Jessica Lee Morgan released her fourth album, Forthright, in June 2020. The pandemic almost made Jessica reconsider plans. “I didn’t want it to be a lockdown release, because I’ve been working on this album for a long time. But with the situation not looking like it’s going to change any time soon, I decided to just go ahead and release it while it’s fresh.” The album is written, arranged, performed and co-produced by Jessica along with her partner Christian Thomas. One song is co-written with Mary Hopkin, Jessica’s mother, who also provides backing vocals along with other family members. “‘The Less Said The Better’ has been very well received at our live shows, with its singalong chorus, and people have been asking where to buy it, so here it is!” Jessica and Chris promoted the album with a Time Zone Tour where they played all 24 time zones across four weeks. The London show at the Albert Hall coincided with Jessica's birthday on the 16th June and the release of the album. The tour started at 3am UK time in San Francisco and ended at 2am in Edmonton, Canada. They chose real live venues but of course broadcast from their secret location in the UK onto Jessica's Youtube channel at www.jlmsings.com, giving audiences a glimpse of arrivals, load-ins, soundchecks and the final show. The first single, ‘Modern Day Girl’, made its video debut on 29th May, while Jessica and Christian, who wrote the song together, were playing in Adak, a small island off the west coast of Alaska.

TRACK LISTING
Packing Up | When Did It All Begin? | The Less Said the Better | We’ll Dance Through Life | Under Your Spell | Heart of Stone | High Contrast | You’re So | The Man | Modern Day Girl | Tunnel Vision