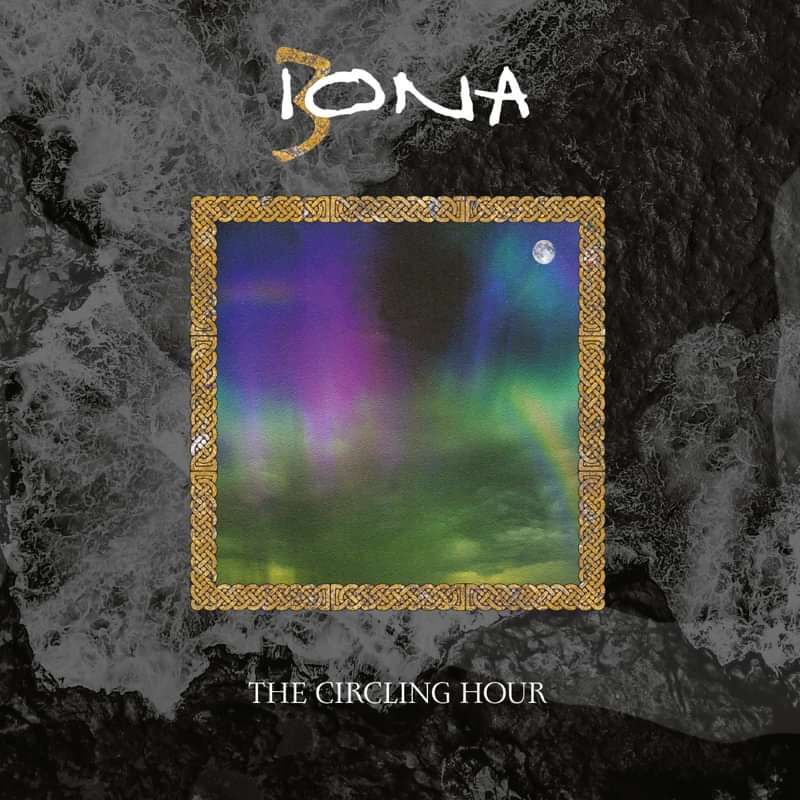 “It opens with a hushed, almost whispered voice followed by an explosion of sound, followed by a pipe/ guitar driven crescendo building into the main theme of the opening song. Ladies and gentleman, Iona is back!….all of the traditional Iona nuances are present. Jo's voice has never sounded better, Frank's percussion and drumming are impeccable, Phil keeps things together with some fine chunky bass lines and what can you say about Troy & Dave. The harmonic pipe and/or whistle/ guitar playing that has become an Iona standard has never sounded tighter or better. I'll say it again this could very well be the best album this band has ever released…..it’s just that good.”

“The UK's finest Celtic rock band have excelled themselves this time on this their latest studio album. In fact this time more than previously they sound more progressive rock like but remain essentially a Celtic rock band. Joanne Hogg sounds more angelic than ever proving that motherhood and a possible lack of sleep have little or no effect on the creative voice.

Dave Bainbridge is dynamite on electric guitar whilst Frank van Essen keeps up the Iona reputation of powerful and controlled drumming. That leaves Phil Barker on bass keeping the pulse regular and that other chap....the Donockley chap, you know who I mean, literally weaving in and around every aspect of the music with his pipes, whistles and acoustic guitar. It is all quite magical.

There is an epic quality about much of the new album that shines bright!”

CD 2 THE CIRCLING HOUR COMPANION AUDIO DISK Complete running order to be confirmed, but including: