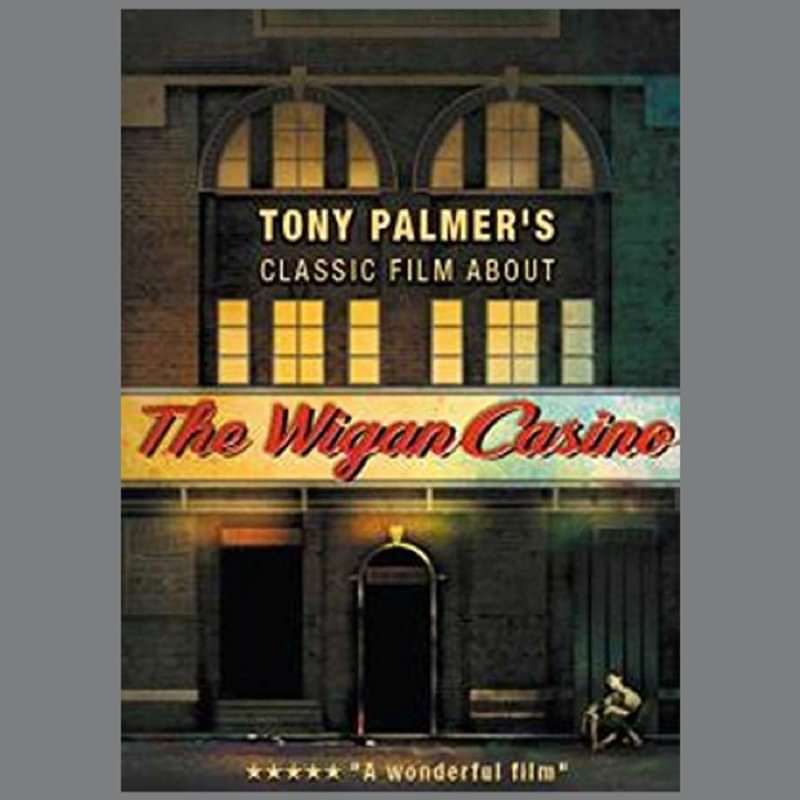 The Wigan Casino was not a gambling den near Manchester, anymore than The Road to Wigan Pier by George Orwell is about a funfair by the seaside, although curiously the two are inextricably related.

The Wigan Casino was a dance hall and home to ‘Northern Soul' at the height of its fashion in the mid- to late-70s in the centre of a once prosperous manufacturing town, once bursting with cotton mills, now brought low by economic hard times. It remains the most famous club in Northern England.

From Friday night, non-stop until early Sunday morning, it was packed with kids from all over Britain who had come together to enjoy their music in their environment without interference (or so they hoped) from either parents or the police. The police were convinced it was a druggies' paradise, and although they never found a shred of evidence, used this blind suspicion (and the excuse of a minor fire) to eventually close it down in 1981.

What they could never close, however, was the sound and even more importantly, an incredible style of dancing invented there, which became known worldwide as ‘breakdancing.'

Against a grim background of industrial slums, unemployment and social deprivation, this dancing expressed inner joy and fulfilment, and this film, made in 1977 for the now defunct Granada Television, is a celebration of that joy. Soon after the film was first broadcast, I was contacted by an American producer who claimed he had 'loved the film', which I doubted. However, I managed to supply him with a copy. A few years later the same American 'producer' made a film called 'Flashdance', and the rest (as they say) is history.