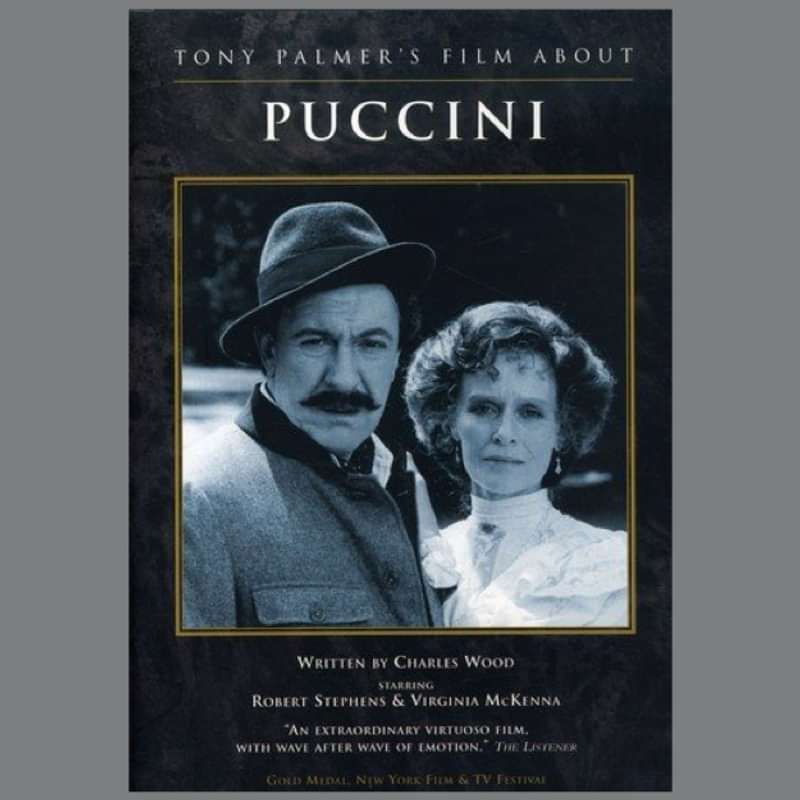 The film tells the story of Doria Manfredi and of her relationship with Puccini, and the opera that resulted, Turandot. It was a disaster that was suppressed by either Puccini’s publishers (Ricordi), his family or both for almost 80 years, fearing that the consequences of revealing the truth of what had happened would damage sales of his work and further sully his already tarnished reputation as a philanderer.

A local girl called Doria Manfredi, daughter of one of the most respected elders in the tiny village where Puccini lived, went to work for the Puccinis as a maid. After a few years, Puccini’s wife Elvira became convinced that her husband had been up Doria’s skirt and began to spread rumours to that effect. As a result, Doria was shunned by the community, and eventually took rat poison and died in agony over several days, screaming the entire time, which screams were of course heard by the entire village.

Inevitably Puccini, with his known penchant for young girls, got the blame. But it was Elvira who was eventually found guilty of ‘public defamation’ and sentenced to 5 months & 5 days in prison. Although Elvira and Puccini were eventually reconciled, he never forgave her. It took Puccini another 12 years to exorcise what must have been a shattering experience for such a highly-wrought man, and he did it in the only way he knew, through an opera, which he eventually called Turandot.

Robert Stephens gives a devastating performance as Puccini, and Virginia McKenna, lured out of semi-retirement, gives an emotionally draining performance as Elvira. When the finished film was shown to Simonetta, Puccini’s granddaughter, she said she was astonished at how close the film had come to the heart of the matter and in particular to the heart of that extraordinary – and still underestimated – great composer, Giacomo Puccini.