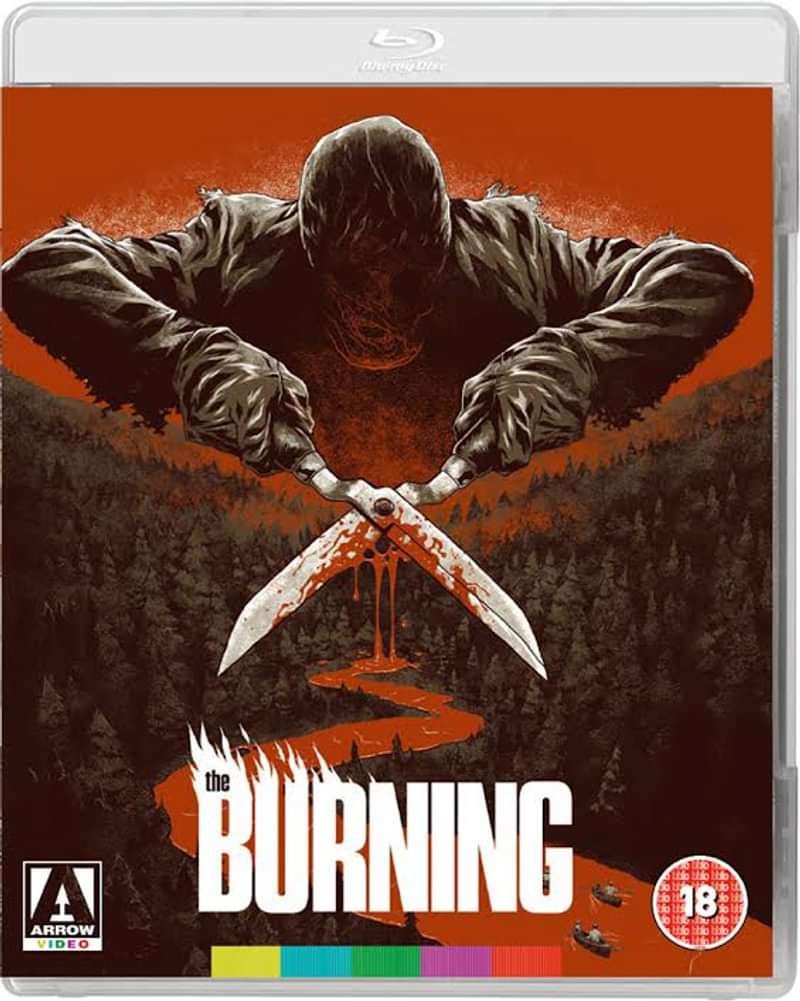 The Burning DVD/Bluray - signed by Rick

The Wakeman Variations: Theme From The Burning The Chase Continues (PO's Plane) Variations On The Fire Shear Terror And More The Music From The Film: The Burning (End Title Theme) Campfire Story The Fire Doin' It
Devil's Creek Breakdown The Chase
Shear Terror