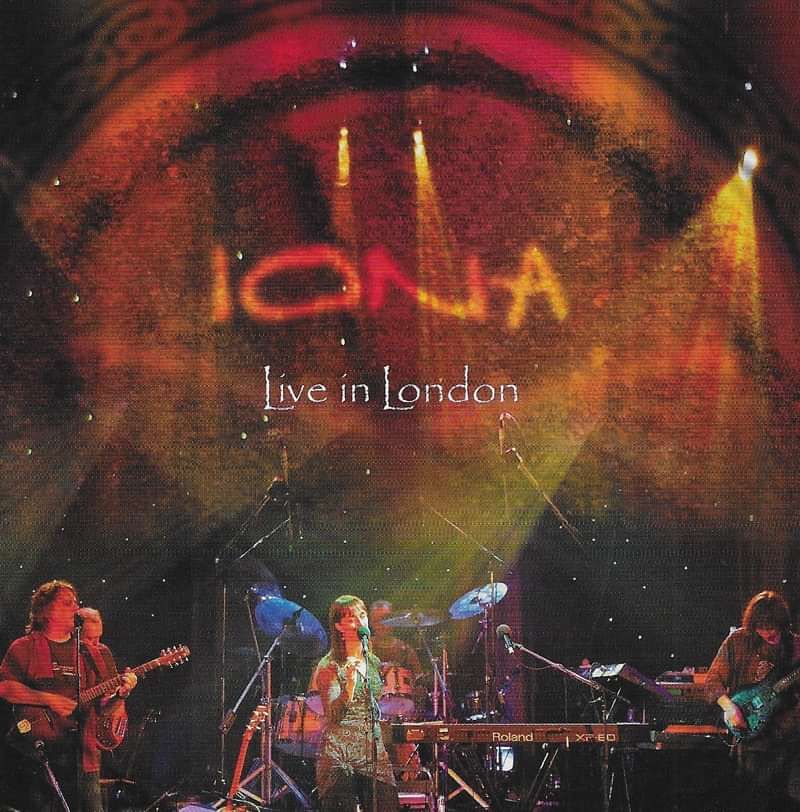 Iona was formed in 1989 and released their self-titled debut album in 1990. The band's sound is a unique blend of Celtic, progressive rock, pop and folk elements. All the bands albums have received critical acclaim, as have the bands live performances over the years.

There have been some high profile guests perform with the band on their albums over the years including King Crimson guitarist Robert Fripp, former Kajagoogoo bassist Nick Beggs and Clannad vocalist Moya Brennan. Featured on this release is the band line up of Dave Bainbridge, Joanne Hogg, Troy Donockley, Frank Van Essen and Phil Barker.

This release is the audio portion of the performance that was filmed for the DVD release Live In London. Recorded at a one-off UK concert in November 2004, on the tail of a successful German tour, the album captures the band at their fiery best, playing some of their best known material as well as road testing arrangements for what would become their next studio album 'The Circling Hour'.

Tracks: CD1 1. Woven Cord 2. Wave After Wave 3. Inside My Heart 4. Wind Off The Lake 5. A Dhia Ghleigil 6. Factory Of Magnificent Souls