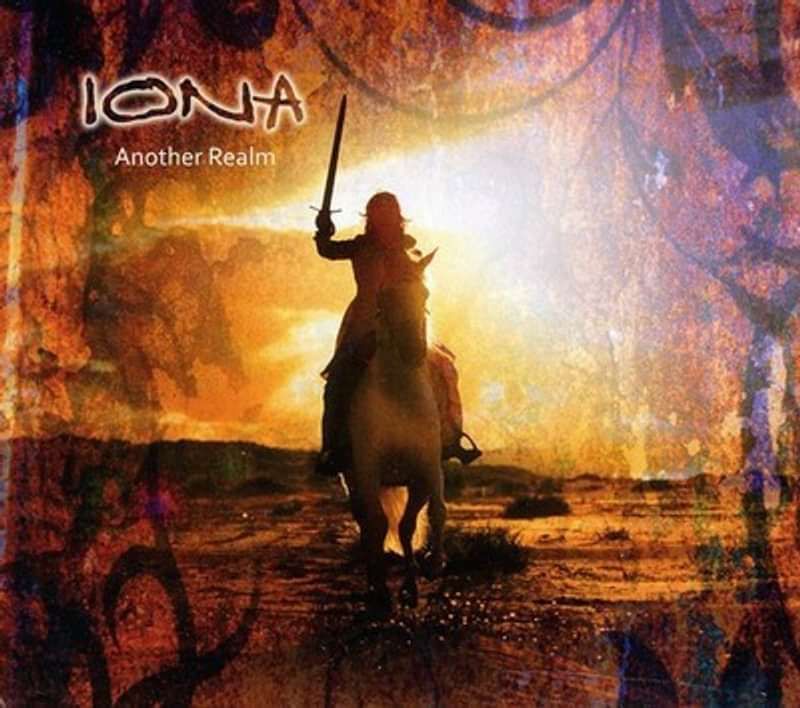 ‘Another Realm’ is yet another gem to the already impressive body of work from Iona.”

“If Iona never releases another album, ‘Another Realm’ is a fitting capstone on their career, surely the pinnacle thus far of their creative talents…We all know it is up there, perhaps, but Iona has enabled us to get a true glimpse into Another Realm where heaven invades earth. Five out of five stars.”

Almost 5 years after the release of 'The Circling Hour' and over a year in the making, this is the band's only double CD studio album, with over 95 minutes of music! At the time of its release, the band has expressed that in some ways this album was like a new beginning and a renewing of that original vision which first inspired the formation of IONA. With some incredible songs, both epic and intimate instrumental sections, stunning vocals from a newly impassioned Joanne Hogg, and introducing new band member Martin Nolan on pipes and whistles, 'Another Realm' will take you on a journey that will deeply touch and inspire.