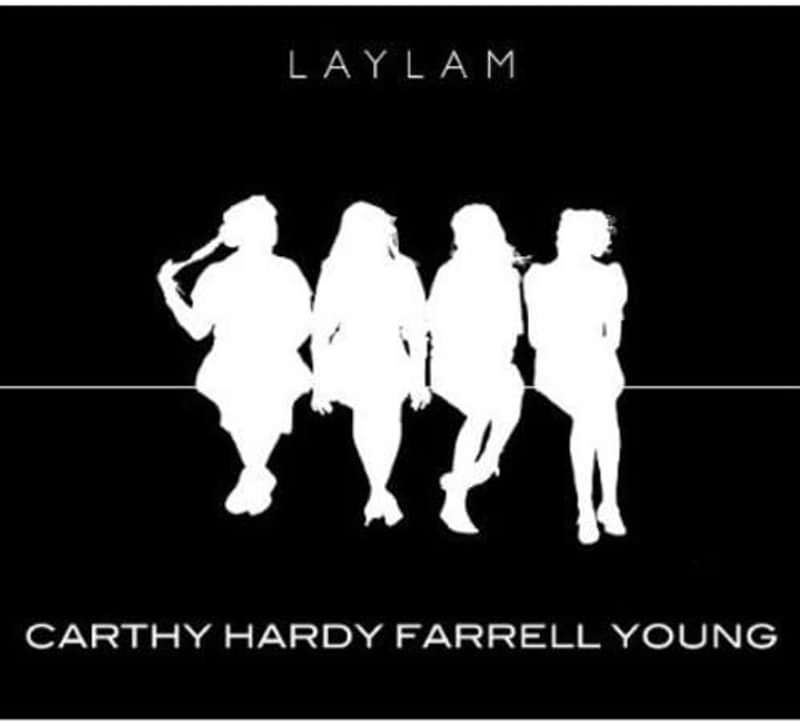 Last few copies of this hard to find classic....

‘This musical journey began through the joint efforts of the Sage Gateshead and Alan Bearman at King's Place in London-Kathryn Tickell thought we would sound good together, and it turns out she was right. She later said that it hadn't occurred to her that we were all women who played the violin and sang at once. Happy coincidence then, and one that is working well for our sound-tight harmonies and rhythms in voices and bows. And we had such a good time, and such nice tunes, that we thought we would make this album as an excuse to hang out some more. We played everything pretty much live in a room, with fancy bits added later and mistakes glossed over. Oliver Knight added ideas and hobnobs, made killer coffee and tried to work out how to make us sound alright. The word "Laylam" means "chorus”: a good reason to sing together in any setting. Often relating to birds...which we are. Join in then.’ - Eliza Carthy