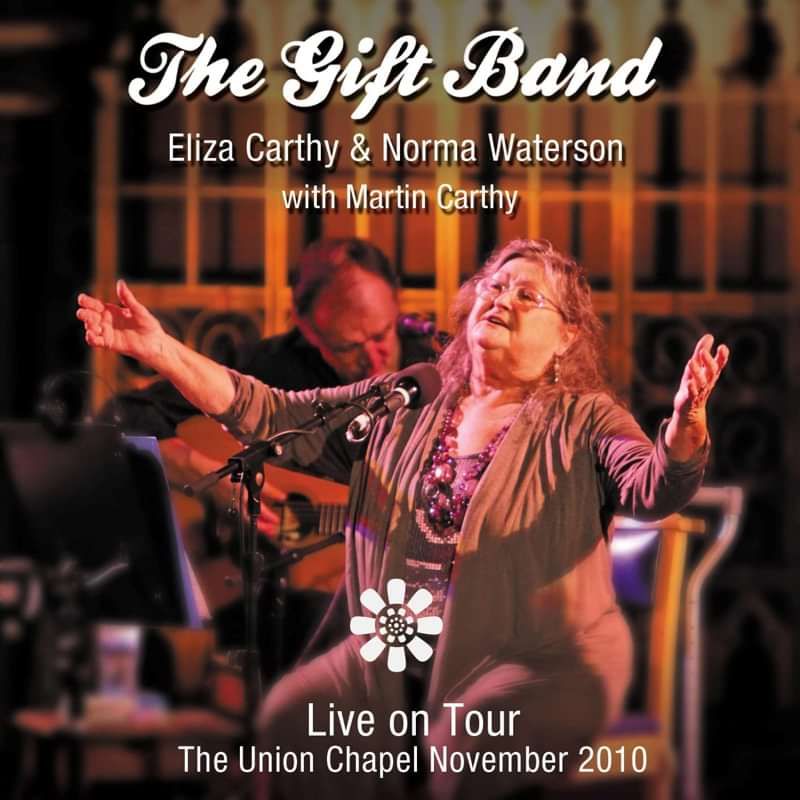 On this incredibly intimate live recording Eliza Carthy and Norma Waterson plus Martin Carthy, leading figures on the contemporary folk scene, perform songs from the multi-award winning and best-selling 'Gift' album on Topic Records as well as material from Norma Waterson's solo albums  virtually all of which they haven't played live before. Recorded in London's Union Chapel, and featuring a wonderful performance from Norma, sympathetically supported by Eliza, Martin and the rest of the band, the music is spontaneous and sublime. It's a unique experience not to be missed by Waterson and Carthy fans both old and new. The tour in November 2010 was abruptly cut short, not as expected by Eliza's baby arriving early (she was 8 months pregnant  and magnificent  at the time of the tour!) but by Norma's sudden and almost fatal illness, that left her hospitalized for the next 8 months. Thankfully she is now back home making a slow but sure recovery, much to everyone's huge relief. In Robin Denselow's 4 star review of the Union Chapel concert in the Guardian he said "Now in her early 70s, (Norma) the lady who heads the most extraordinary folk music dynasty in England was in magnificent voice." The Gift Band: Norma Waterson (vocals), Eliza Carthy (vocals, violin, accordion), Martin Carthy (guitar, banjo, vocals), Phil Alexander (piano, accordion, vocals), Aidan Curran (guitar, mandolin, vocals), David Donnelly (double bass, vocals)

Disc: 1 1. Chaps Of Cockaigny 2. Fare Thee Well Cold Winter 3. Boston Burglar 4. Ukelele Lady / (If Paradise is) Half as Nice 5. Dreaming 6. Brother Can You Spare A Dime - Al Bowlly's in Heaven 7. Go and Leave me 8. The Nightingale